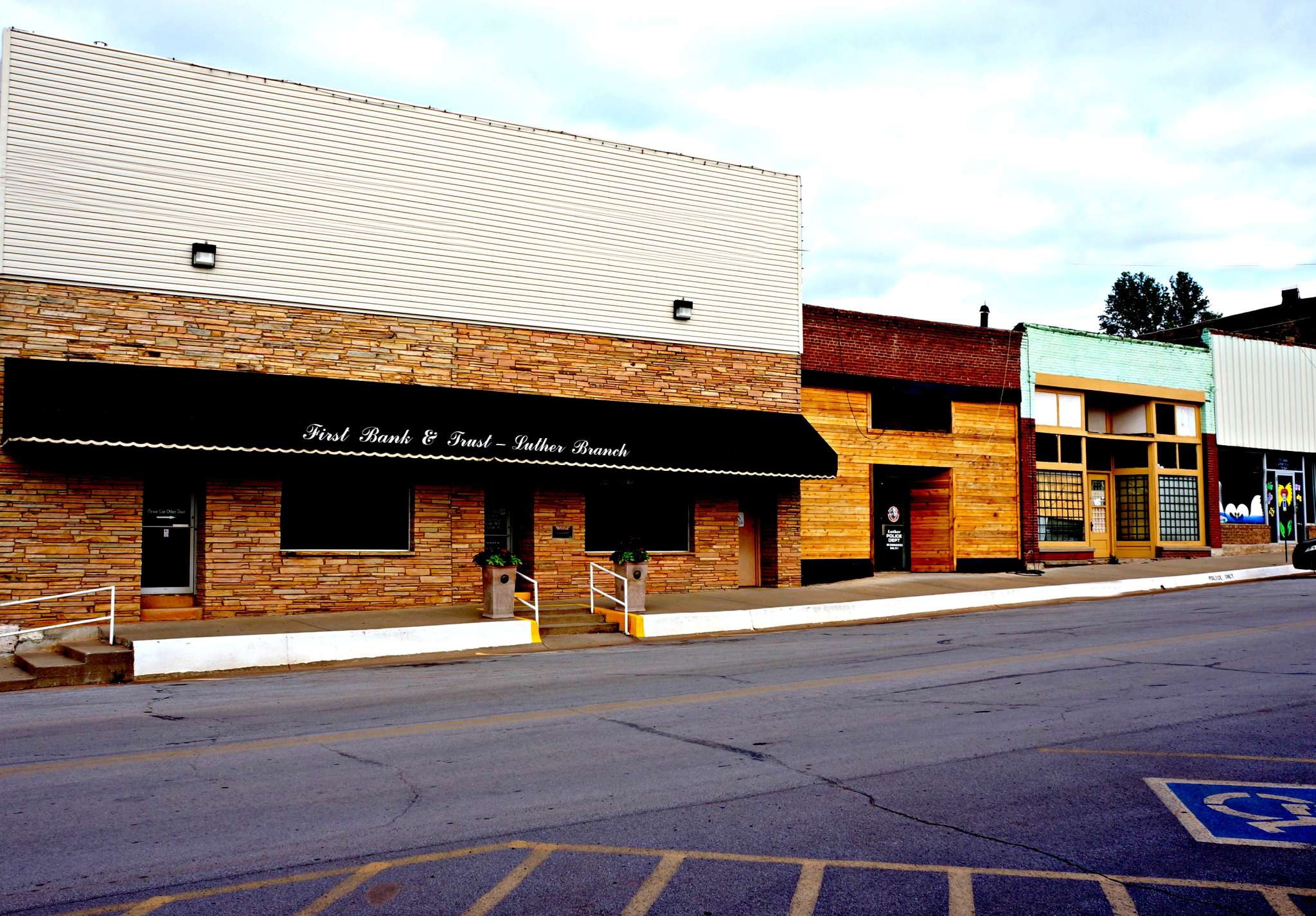 Luther offers rural living with all of its benefits – plenty of green spaces, quiet neighborhoods, small schools, and clean air, while being located only twenty minutes from the comforts of urban life.

The town of Luther was established 9 years after the run of 1889. Luther was platted in 1898 by Luther F. Aldrich of Cumberland County, Illinois. When the railroad extended east along what is now Highway 66 an old friend of Aldrich, C. G. Jones, became interested in the new territory and made land purchases to build towns along the railroad in Oklahoma Territory.

Before this the 40 acres Aldrich had bought was known as the Garnettville Community – it was platted then in 1891 and became the town of Luther, named after Luther Jones, son of C. G. Jones, who had been named after Luther Aldrich.

There were 228 households out of which 39.5% had children under the age of 18 living with them, 52.6% were married couples living together, 13.6% had a female householder with no husband present, and 28.5% were non-families. 25.4% of all households were made up of individuals and 10.1% had someone living alone who was 65 years of age or older. The average household size was 2.68 and the average family size was 3.22. 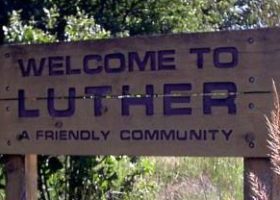